The leader’s responsibility in the 5th Industrial Revolution

The leader’s responsibility in the 5th Industrial Revolution

Over the past few centuries, humans have experienced wave upon wave of technological advancements, and it has had a massive impact on the way we work. The image below illustrates this series of industrial revolutions.

The first two industrial revolutions were spread apart by at least a century. Now, it’s happening much quicker. We were still coming to terms with the impact of the personal computer and the internet on the way we work when the 4th Industrial Revolution hit us. Most organisations are grappling with how to implement these technologies effectively and gain the benefits that they promise.

The challenge of the first four industrial revolutions is that they have been dehumanizing work. Humans have become cogs in a machine, and many fear that their work will soon be replaced by technology like artificial intelligence (AI) and robotics.

The rapid spread of technology has also played a role in a backlash of distrust towards leaders and organisations. Employees, customers and even shareholders are distrusting whether organisations are acting in their best interest.

This combination of powerful technology and people’s growing distrust that this technology will be used for their good is what is driving us towards the 5th Industrial Revolution (5IR): using technology and innovation for the good of people.

Most organisations are still operating in the 3rd or maybe the 4th Industrial Revolution. But, increasingly, leaders are emerging who are taking the first steps towards the 5IR.

I recently read an article published by the World Economic Forum that has been written by two such leaders: Pratik Gauri and Jim Van Eerden. Their company, 5th Element Group PBC, helps businesses move from a “for-profit” to a “for-benefit” operating model.

In their article, they list five promising developments that are pointing the way towards the 5IR: 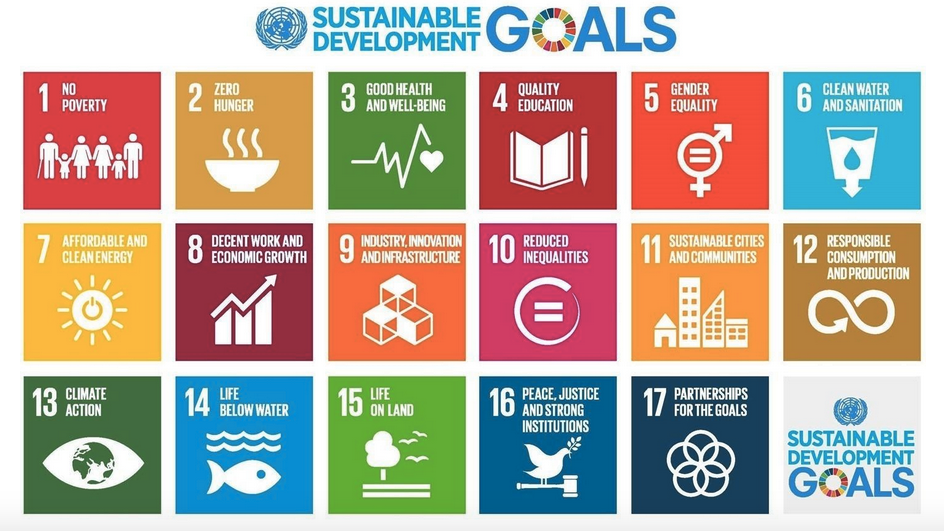 The previous four industrial revolutions have helped humankind prosper unlike ever before. We have now reached a point where there is enough money in the world but not enough care.

We are caught in the trap of a system. This system puts humanity and technology on the same level – possibly one of the biggest mistakes we make in our thinking. In some cases, technology is even prioritised over humanity.

However, people are increasingly not accepting this treatment. More and more people are becoming disillusioned by the system in which we are operating.

Some are lashing out against the technology that they see as the problem. Others are disengaging, emotionally and spiritually, and merely trying to fulfil their role as cogs in the system. I believe neither these options are valid responses if we call ourselves leaders, and even less so if we say we care about the greater good.

Technology can work for the good of humanity. For example, some tasks that workers have to perform are so repetitive that they are inhumane. Technology can take over those tasks to free up humans to do those things only humans can – create and care.

But we will not get to that point if we see humans and technology as equal partners. Technology will only create a better world if the good of humans is recognised as the only purpose of technology. And that good can not be sacrificed in the process.

As I discuss in detail in my book The Leader’s Inner Source (available on Amazon or directly from my company), we as leaders need to do the following to step up and create a better world

When we do that, we can start escaping the trap of our current system and lead the way into the 5IR.

To rephrase the question asked by Nobel Laureate and former US Vice President Al Gore at the Nobel Peace Prize Forum in Oslo: “Will our children ask us why we didn’t act? Or will they ask us how we found the courage and rallied the resources to rise up and change?”

About the Author: Rean du Plessis

Dr Rean du Plessis is the Managing Partner at Authentic Leadership and has been involved in the leadership assessment, development, executive search and executive coaching industry since 1999. Rean sees himself as an African with a purpose – he is passionate about contributing to Africa’s wealth by matching organisations with hand selected leaders, then smartly positioning these leaders within organisations to allow them to thrive. Read more about Rean